Red Ball 6 is the sixth installment of the Red Ball game series. It is one of the most popular browser games played online. Though the game is ideal for kids but the addictive gameplay makes it hard to resist for gamers of all age group. The story begins when the Red Ball comes to know about an evil black square whose aim is to turn all round balls into square. In this game, the Red Ball tries to stop the madness of evil Black Square by fighting him against all odds. The game is based on a simple mechanism where you need to redirect the Red Ball to the check point to clear each level. 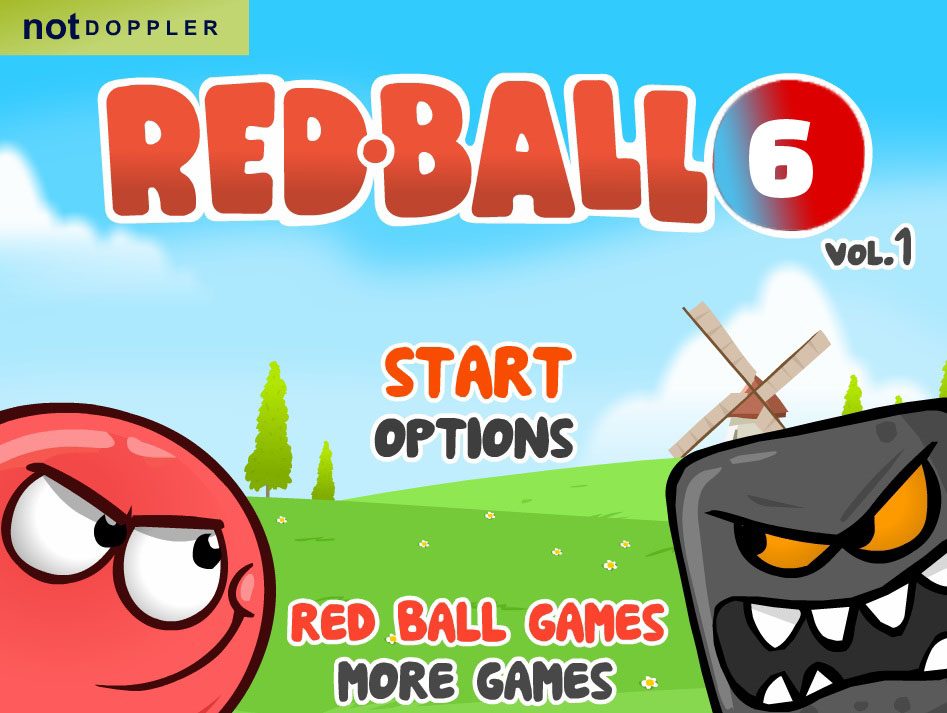 Below mentioned are some important requirements to run the game: 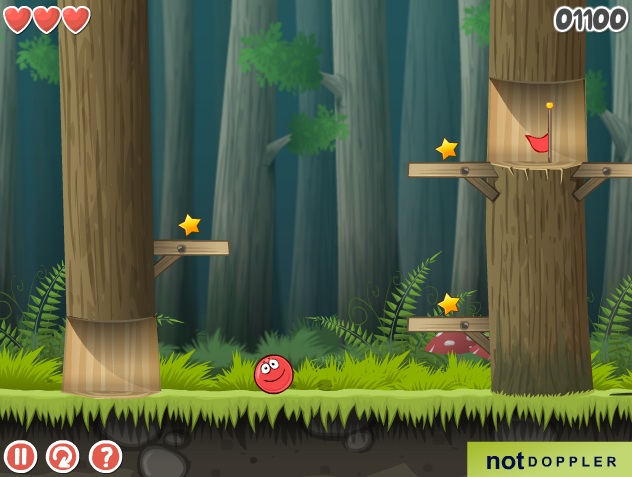 The controls are extremely easy and user friendly. Even the casual gamers can play the game without any difficulty. Listed below is the control layout of the game:

Here are some of the important attributes of the game:

The Red Ball 6 is a must try for all arcade game lovers as you are sure to enjoy it. 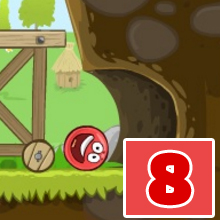 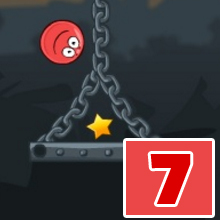 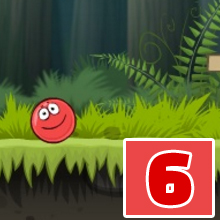 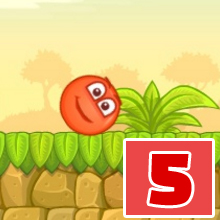 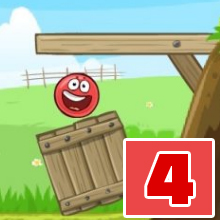 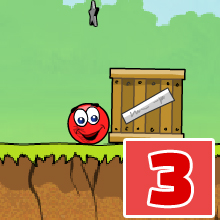 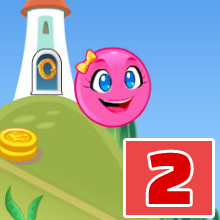 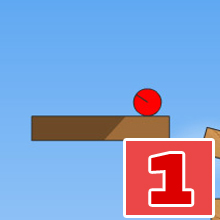